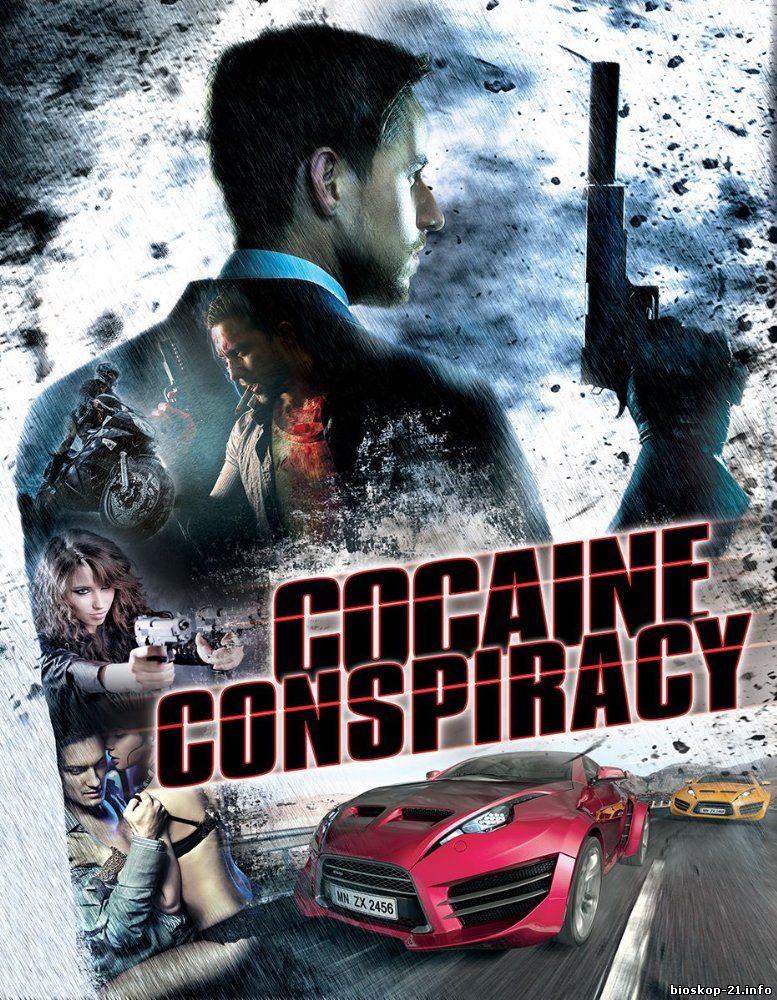 Brett Gunner left the Secret Service behind him years ago, or so he thought. Called back into action when his family is taken hostage at gunpoint, Brett must crack an international drug ring that stretches from Eastern Europe to the Far East. Landing in Amsterdam, he turns into his former self, utilizing his special forces training to track down his family and take down drug dealers and pimps along the way. "Loaded with action and thrills!" - United Media Network. "This guy is the real Jason Bourne, very entertaining." - Starburst. "Sexy and hip, awesome cars and hot babes, what's not to like?" - Extreme DVD.