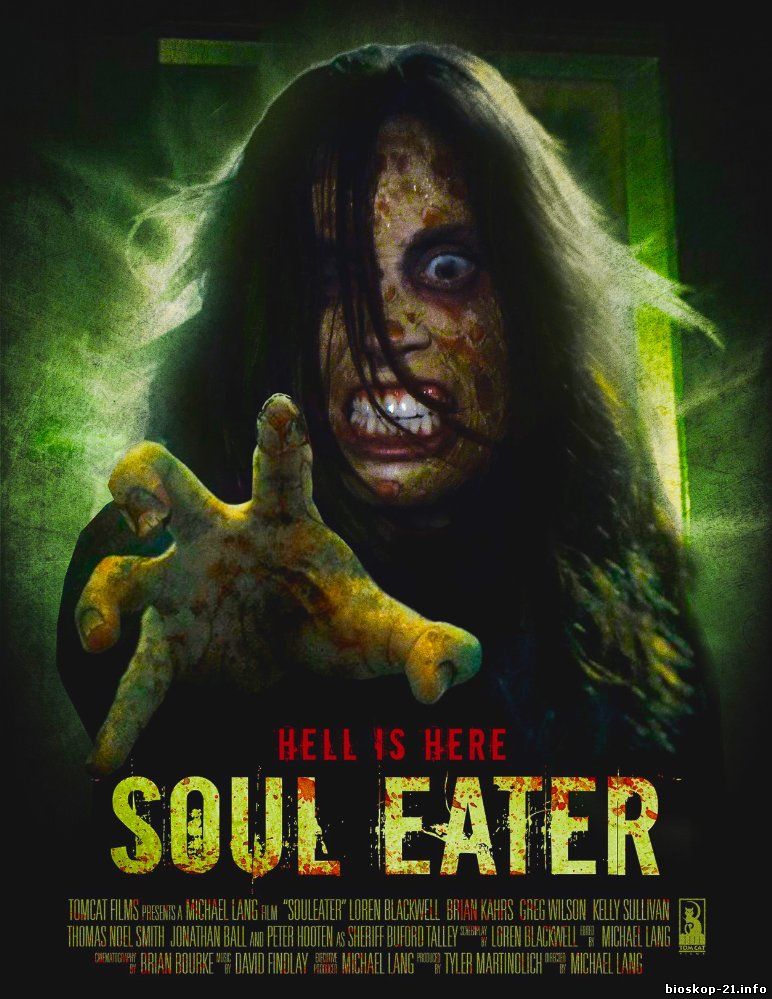 In a small Florida town, the inhabitants are mysteriously disappearing. A hard core biker arrives in search of his missing daughter. He learns that a malignant force from another dimension, a Souleater, is causing the disappearances. He teams up with a burned-out sheriff and a defrocked priest to battle the creature and its zombie-like minions.